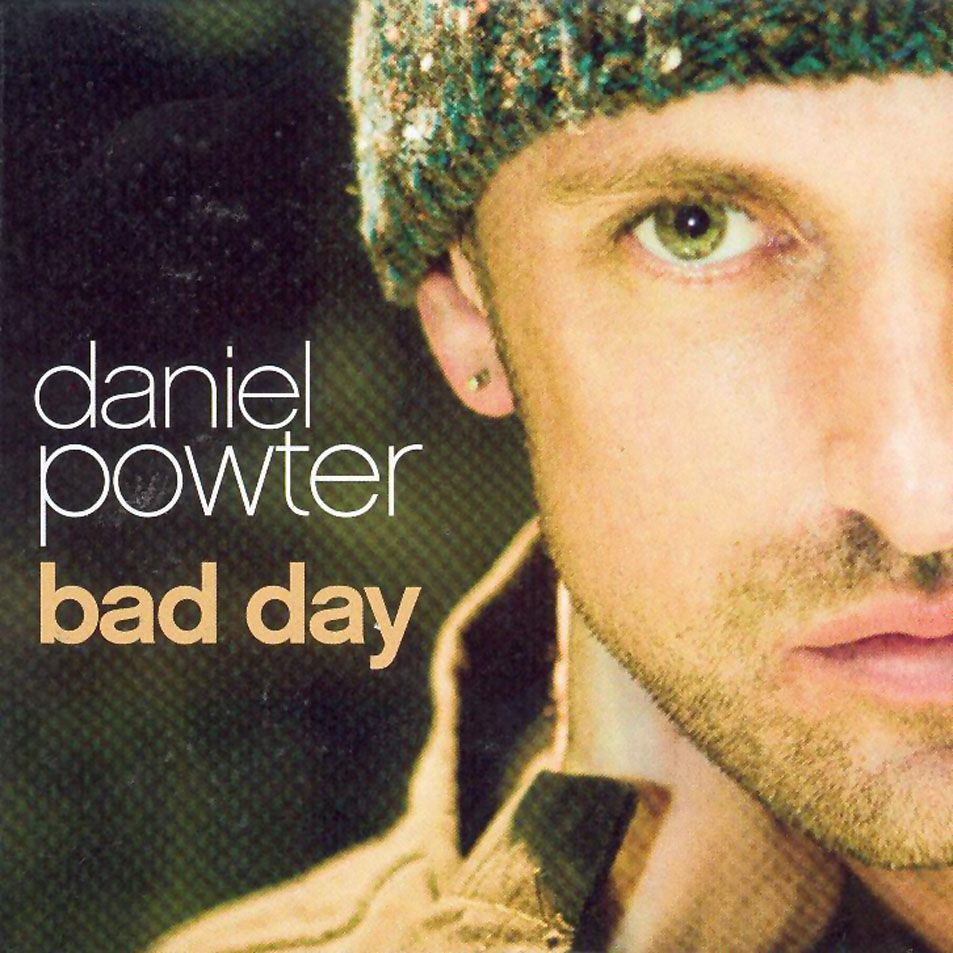 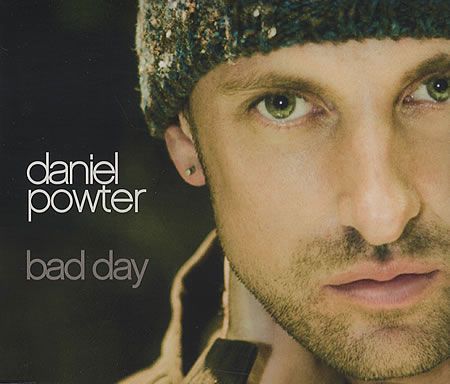 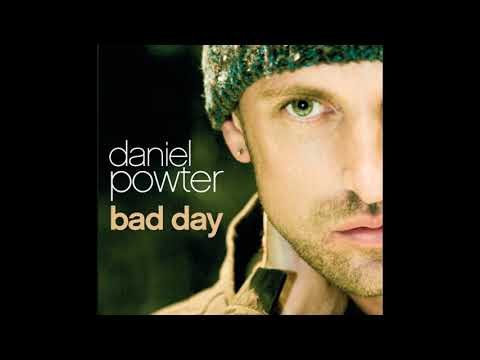 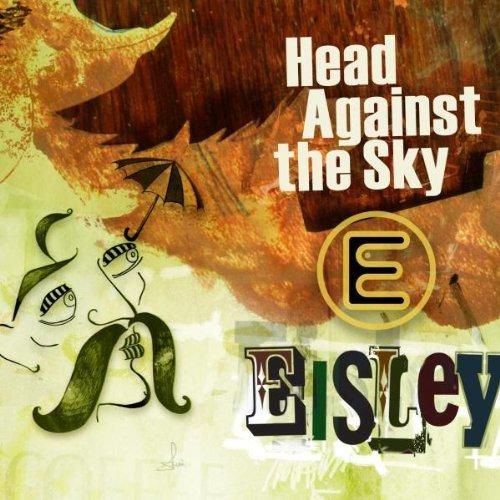 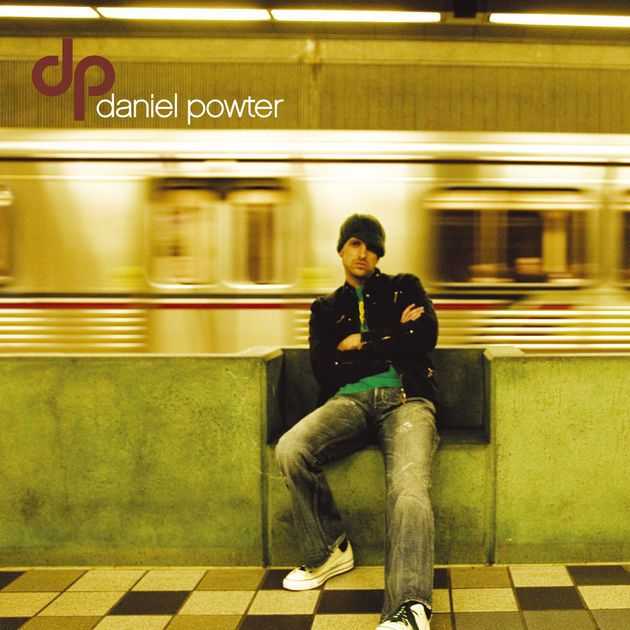 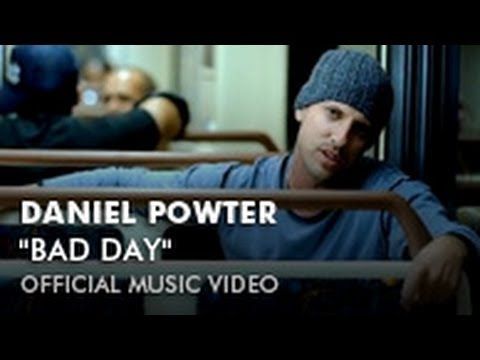 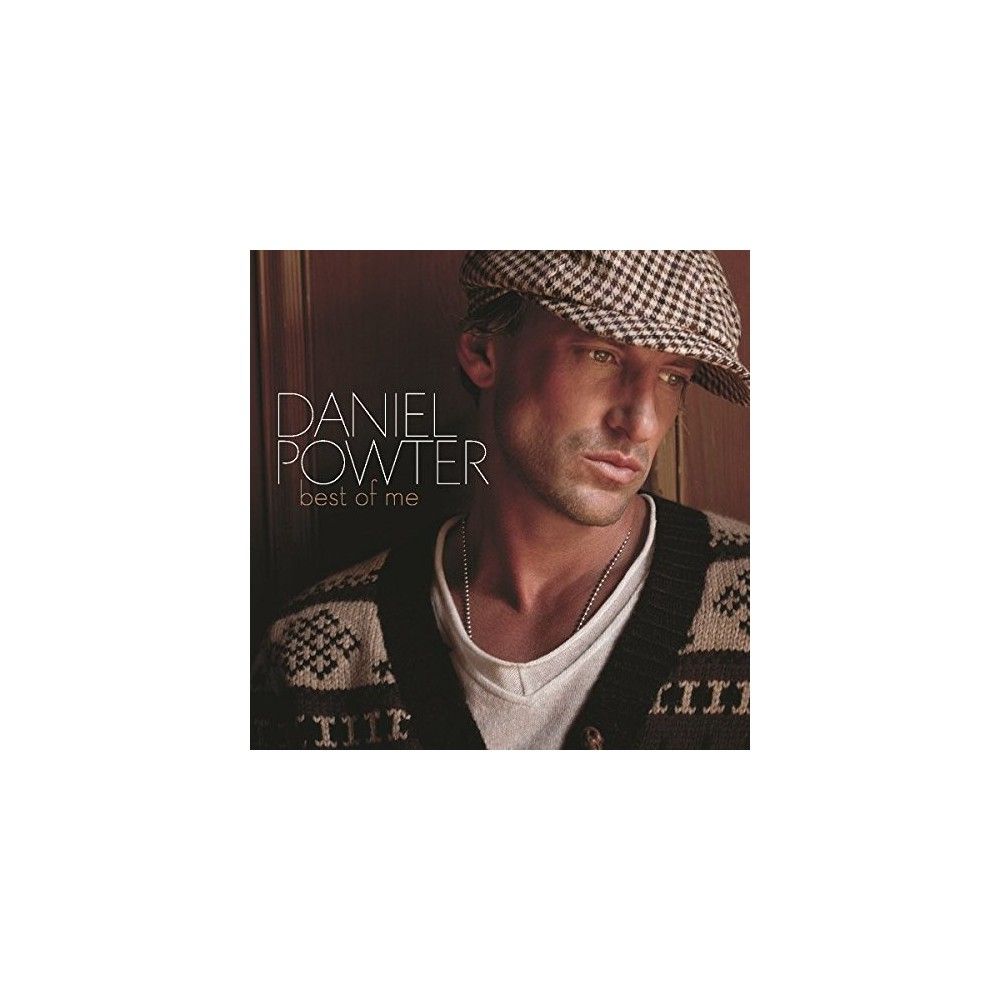 Turn on the lights. Related share on facebook. See full discography related artists. It was written by powter and produced by jeff dawson and mitchell froom powter and dawson recorded the song in 2002 but were initially unable to find a record label to release it. 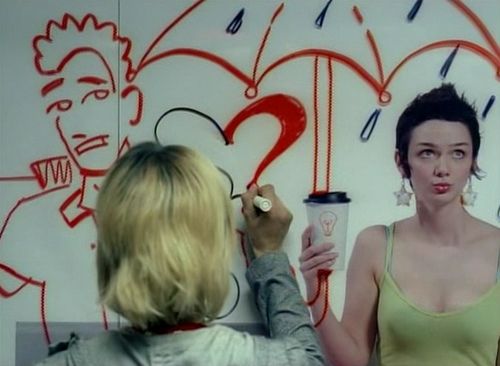 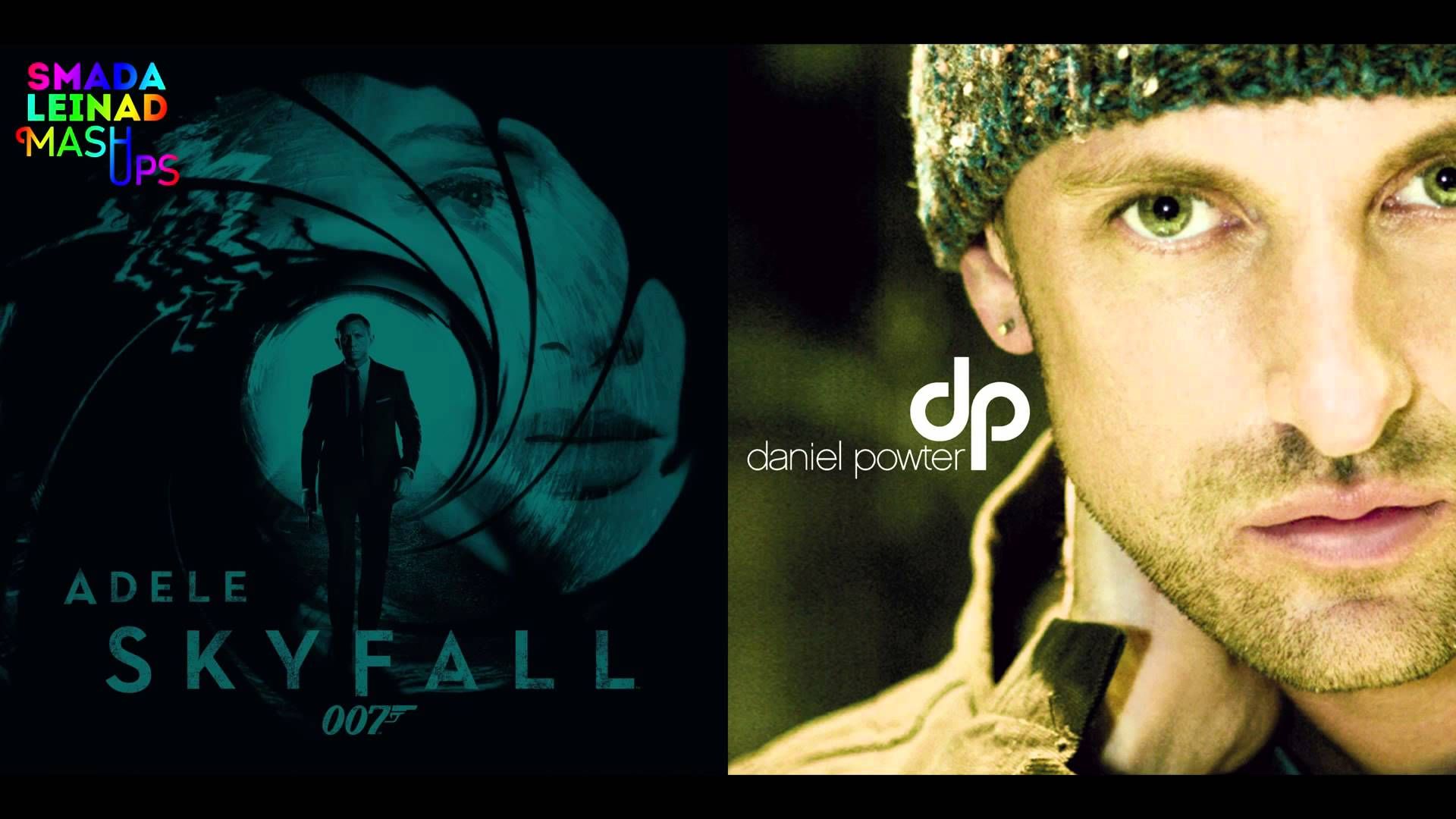 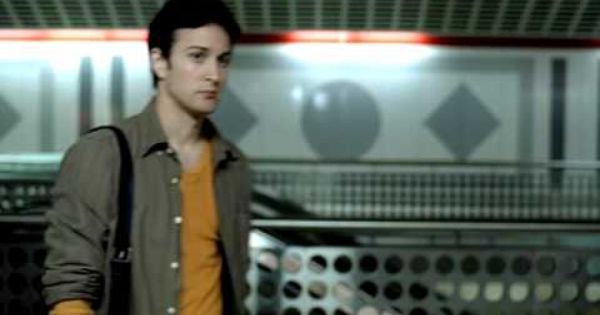 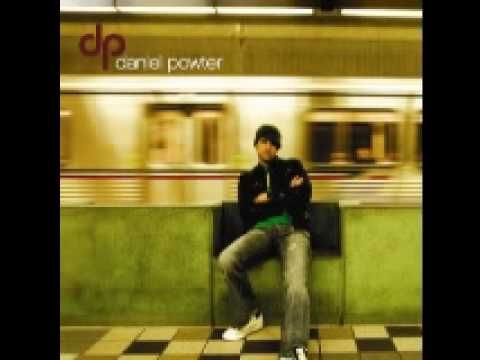 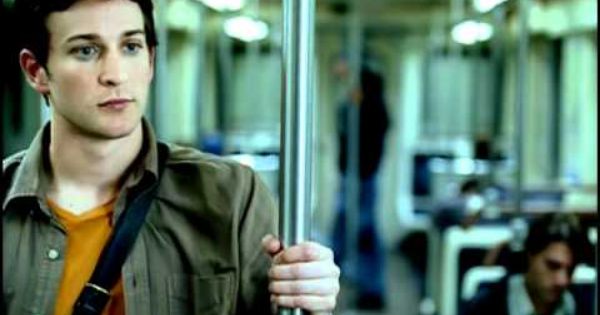 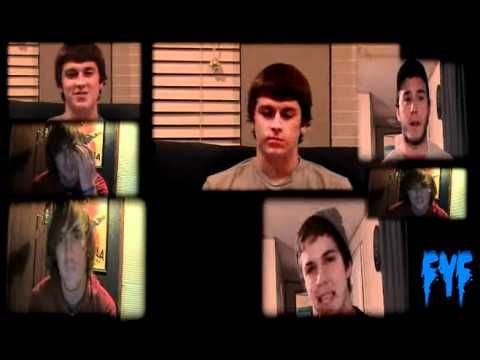 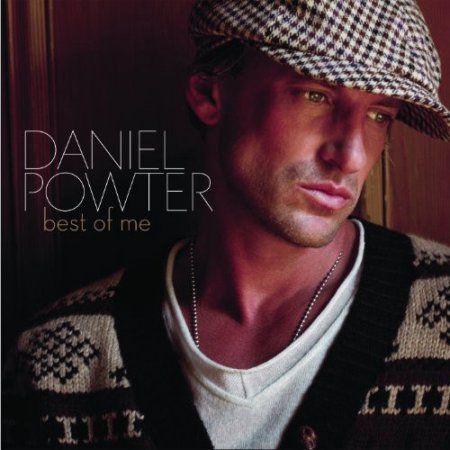 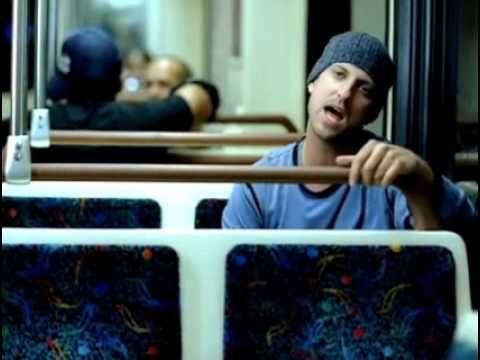 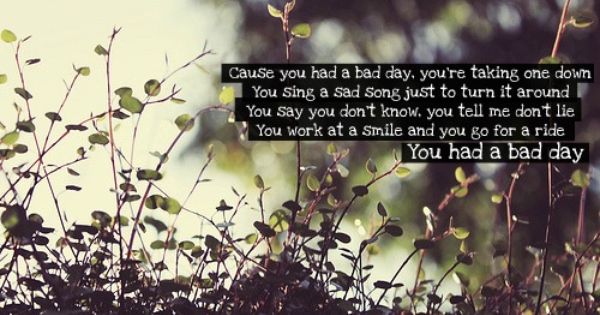 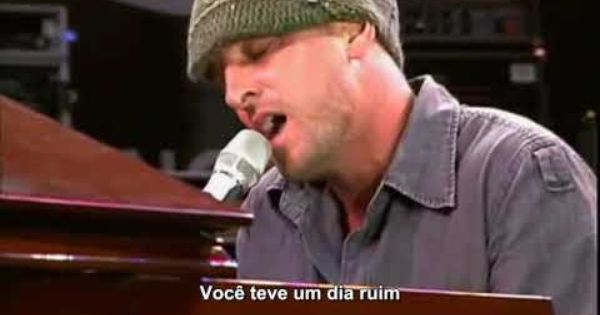 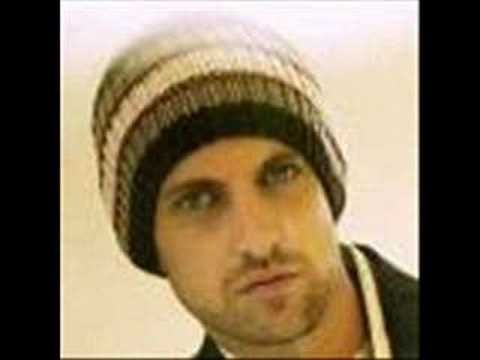 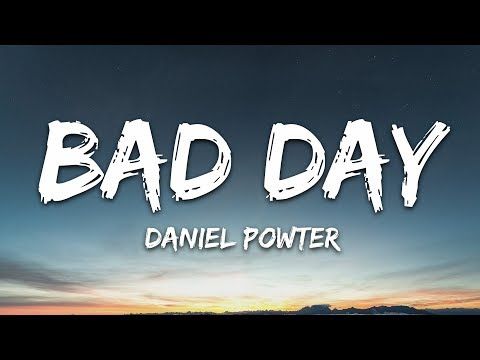 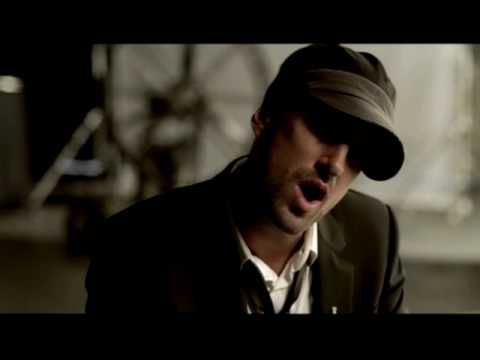